The chief marketing officer of the WeWork-owned social brand Meetup, Erica Davis, has departed the business, The Drum has learned. 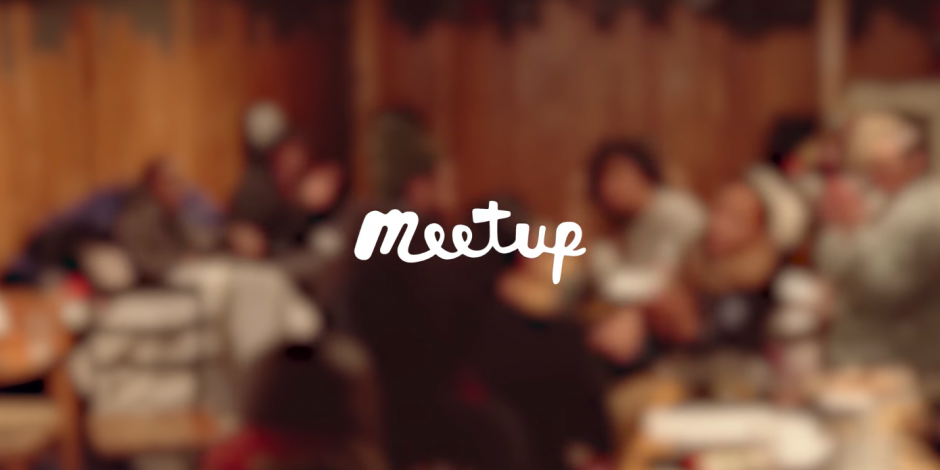 Davis had been at the company for less than a year, joining from Groupon’s LivingSocial in March 2019.

A representative for Meetup said a replacement for the role will not be named "at this point in time. They did not confirm Davis’ next moves at the time of publication.

Meetup, which helps people with similar interests meet up and make friends in real life, first launched in 2002. Founded by Scott Heiferman and Brendan McGovern, its brand and mission have remained relatively unchanged since inception, despite expanding into 190 countries and growing its user base to more than 44 million.

Davis came on board just over a year after the platform was purchased by The We Company, which acquired the business for a reported $30m in 2017 in order to elevate its vision of community and create ‘after-hours’ uses for its office spaces.

In August 2019, however, Meetup found its name publicly dragged through the mud as WeWork’s maligned IPO filing sent investors running and its valuation falling.

In the document, the parent company noted: “Our We Company offerings, such as WeLive, WeGrow, Flatiron School and Meetup ... may not generate meaningful revenue or cash flow.”

Since then, a large number of the company’s subsidiaries have folded. The company has shuttered its restaurant coworking unit, Spacious, and its school, WeGrow, will close at the end of the academic year.

Meanwhile, Conductor, the SEO and content marketing agency acquired by WeWork in 2018, bought itself back from its troubled parent company in late 2019.

​ Business on the move including McDonald's, Jellyfish, Carlsberg and NME ​