The pop-up channel, which is called ‘Pop & Watch’, is being launched together with Cartoon Network partners in Asia like Singtel, Cignal and Astro. 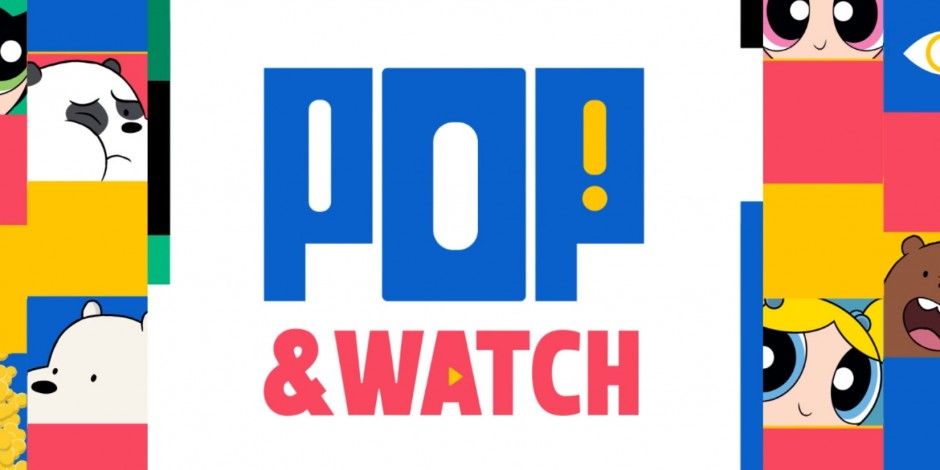 It will exist in the form of a pop-up channel, a pay-per-view channel, or as a branded programming block format.

A Cartoon Network spokesperson explains to The Drum that the WarnerMedia-owned channel is doing this because in countries like Malaysia, for example, the programming blocks are on two free-to-air Astro channels, which will allow the channel to reach new audiences and continue providing content to fans.

In the Philippines, where viewers love watching cartoons, according to the channel, Cartoon Network will be hosting archive library content from the 90s.

The spokesperson adds that while there are opportunities for ad sales on the channel and for sponsorship for the complementary Pop & Play campaign, the main motivation is to primarily to provide subscribers with a value-added service and to increase audiences for Cartoon Network shows.

The channel has previously worked with brands keen to reach kids and teens, like Dove and Lego.

FTAs continue to bolster trade in 2023 despite global uncertainties: Minister