Netflix has tapped Dan Inamoto, the former managing director of BBC News in Japan, as its new marketing lead in the country. 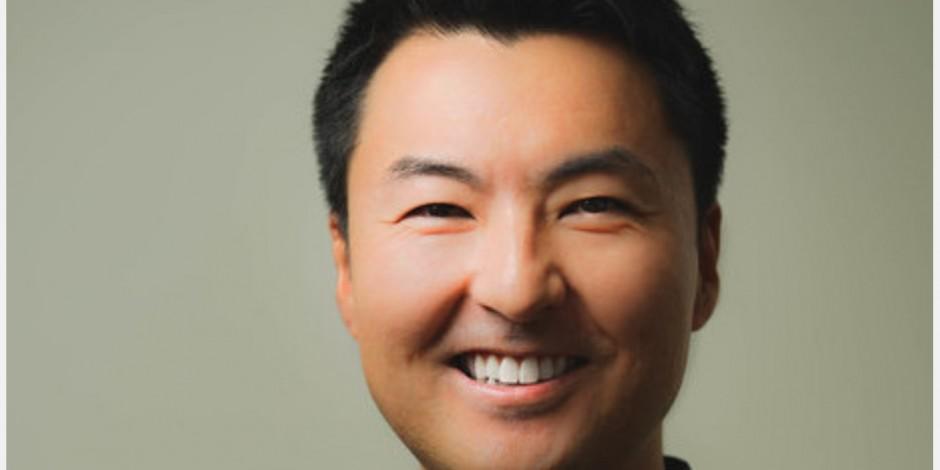 Inamoto said he was excited to embark on a new journey as head of marketing in Japan for Netflix.

Inamoto spent two years at BBC in Japan, where he led marketing, ad sales and new business. During his earlier career, he worked at agencies like AKQA and Digitas.

In a LinkedIn post announcing the move, Inamoto said he was excited to embark on a new journey as head of marketing in Japan for Netflix because he has been fascinated by the world of filmmaking since he was young and had always wanted to become a director.

“Working at Netflix is as close as I can get to that childhood dream, and even better now that the world of entertainment is at the fingertip for everyone. We are still a fledgeling brand in Japan, and I'm looking forward to expanding our presence here to "spark joy"! he said.

The Drum has reached out to Netflix for its comments about Inamoto’s appointment.

Netflix previously announced it would be creating 17 new originals in Japan, Taiwan, Thailand, and South Korea, part of its efforts to connect people with stories from around the world.