The rising number of people leaving London, together with the increasingly cosmopolitan mindset outside the city, is creating a new demographic that will be an important group for brands to connect with in 2020 and beyond. 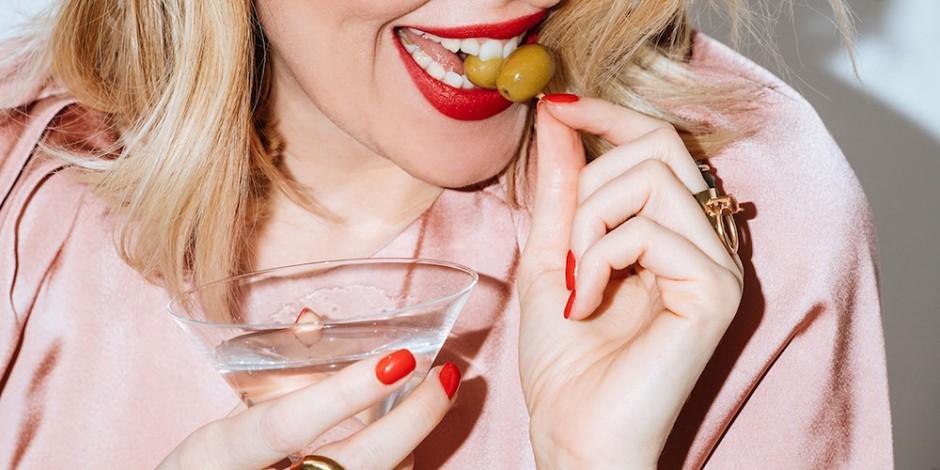 There’s a great joke Stewart Lee tells about Londoners who move to the countryside. The initial smug novelty of looking at a horse in a field eventually becomes a daily reminder of a dragging lack of excitement. The gag resolves with the rural emigré begging his London friends to bring out some cocaine to liven up his dull existence.

Fortunately for this ex-Londoner and countless others, life outside the big smoke is neither parochial nor dull. Yes, there’s a side to ‘the countryside’ that’s sleepy and retirement-friendly, but there’s also a liberal, open, creative mindset burgeoning in the shires that’s opening up exciting opportunities for forward-thinking brands.

London did not ‘create’ creativity

There are plenty of people in advertising and marketing who think the world of creativity starts and stops with Soho and Old Street. But it’s good to remember that the world’s F1 industry is based in leafy Northamptonshire and Surrey. The UK’s telecoms giants are in Newbury and Slough. The Eaves family in Somerset basically created the festival industry. Pinewood, the spiritual home of UK film, is in Buckinghamshire. Heston Blumenthal (Berkshire) and Tom Kerridge (Buckinghamshire) reinvented the gastropub.

Recent ONS data shows that over the past decade the average age of those moving from London to the countryside has dropped by 11 years, from 48 to 37 years old – and the numbers leaving in their thirties increased by a whopping 89%. London is now the only region of England where more people are leaving than arriving from within the country – only international arrivals are keeping the population steady. With London house prices still sky high, and the Ministry of Housing planning 300,000 new house builds every year from the mid 2020s (the majority outside London), the exodus is almost certain to continue.

But it’s not just about house prices. Better technology means remote working has never been easier, there’s greater workplace flexibility and access to more freelance talent – in short there’s the opportunity to create a better quality of life, without compromising on the career.

So, as well as big innovative employers outside London, there are plenty of other creative, entrepreneurs making waves. Redemption Roasters coffee blenders, now popular amongst hipsters, was born in an Aylesbury prison. Stylish, expanding boutique hotel groups like Artist Residence and The Pig before them are adding pockets of urban taste to the regions. Howie’s and The Do Lectures emanated from west Wales. Brewdog came from Fraserburgh, population 13,100. Even Shetland has its own Centre for Rural Creativity.

The opportunity for premium brands

Why is any of this relevant to marketers and agency folk? Simple. It’s time to stop thinking of people outside London in clichés – either insular and backward, or posh pony club members (or both!). We tend to forget that London only comprises 13% of the total UK population, so to treat the other 87% as a secondary, stereotyped target is dangerous.

Based on Experian data, we estimate there are 4 million people outside London who we describe as ‘rural cosmopolitans’. These people are affluent, interested in culture, fashion, art and the wider world. They seek deep, fulfilling lives, and are hungry for new experiences. And as the Financial Times says, “There’s a new creative mindset in the shires fuelling the desire to keep up with contemporary culture and do the latest thing”.

So, the bottom line? The shift to the countryside is going to continue, and the increasingly urbane mindset with it. These Rural Cosmopolitans with their curiosity, affluence and adventurous mindset are valuable to smart-thinking brands. As Mark Twain famously wrote, ‘There’s gold in them thar hills!’ You just need to know how to find it.

​ Business on the move including McDonald's, Jellyfish, Carlsberg and NME ​