Puma has created a virtual influencer to represent the South East Asia region as part of the promotion of its new Future Rider sneakers. 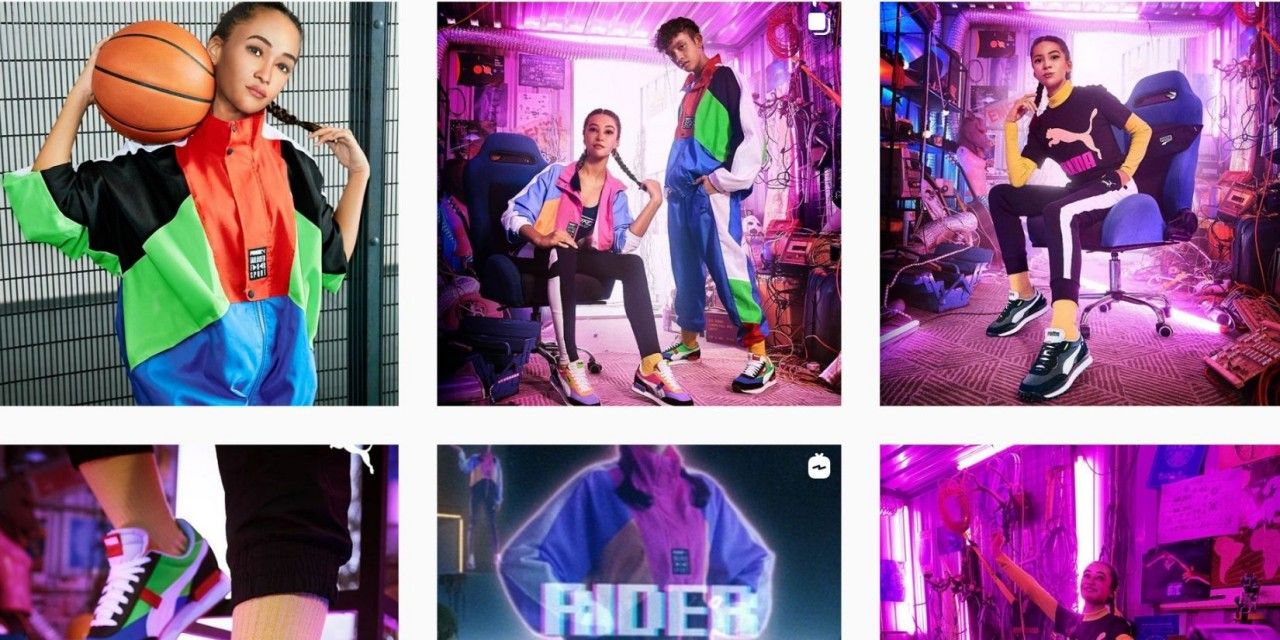 The virtual influencer, named Maya and created by UM Studios x Ensemble Worldwide, was created using So.Min a social media artificial intelligence platform that mapped millions of faces in SEA from multiple online sources including a user-generated process via Instagram.

This allowed the rendering of several face versions, the first building block to creating a virtual person. Subsequently, multiple 3D versioning techniques were used to construct an entity that could be used across a wide range of mediums.

This personality evolves with time as her interests are taken from social listening and AI curation of the content generated by her interactions.

Puma claims it has seen a high level of engagement with Maya, even in these nascent weeks and more plans are in the pipeline for her character as she continues to make friends across the region.

What it has found interesting was people are wondering if she is real, and there have even been a few romantic interests as the name Maya has multiple meanings, most significantly ‘virtual beauty’.

“As an agency, we’ve always been interested in the idea of creating a virtual influencer. When the prospect of an influencer-based campaign presented itself with PUMA, we jumped at the opportunity,” said Amit Sutha, the chief executive officer of UM Studios & Ensemble Worldwide.

“Research told us that it was impossible for any single influencer to cut across the entire Southeast Asian (SEA) region, so the team decided to “give birth” to one with the help of our multiple partners.”

He added: “Maya is an influencer at heart. She is relatable to consumers because her followers have had a first-hand look at her life from conception. Her story is also carefully constructed to cater to the Southeast Asian audience, meaning the emotional connection they have with her is on a much deeper level than with other influencers.”

Is Quibi about to change the face of mobile content?

Kevin Chesters on Burger King vs McDonald's: Why I'm not entirely lovin' it

Why are brands trying so hard to be weird?

Retailers warned not to hike prices in response to coronavirus demand

10 things I loved about February; Apple, Hermes, TikTok and more

The easiest (and least scary) way to automate your marketing