Nike will be sponsoring teams and players in the T1 Entertainment & Sports organization including the League of Legends team and the gamer known as Faker (Lee Sang-hyeok). 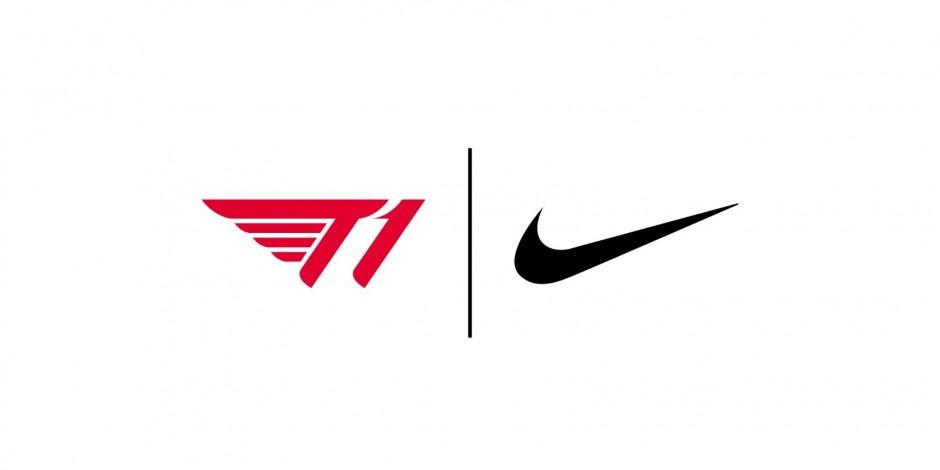 The sponsorship will see all T1 athletes wearing Nike footwear and apparel uniforms during competition.

The sponsorship will see all T1 athletes wearing Nike footwear and apparel uniforms during competition.

The training programmes will be implemented at training facilities within the T1 Headquarters in Seoul, which is scheduled to open early 2020.

Nike believes this will allow professional eSports players to develop their athletic capabilities, including physical and mental strength, to help them become better gamers

“We are interested in understanding and learning more about the relationship between improved physical fitness and athleticism as it relates to gaming,” said Brant Hirst, marketing director at Nike Korea.

“These athletes have unique skill sets that we believe we can help improve through tailored training methods.”

According to Statista, eSports has a captive audience in South Korea. A survey conducted in 2019 found that gamers spent around 3.3 hours per week watching other people play video games online on platforms like Twitch or YouTube Gaming.

The Drum previously spoke to Lenovo to find out why the brand is adapting its strategy around its ‘Legion of Champions’ and ‘Rise of Legion’ competitions, with the insight that idea of what a ‘gamer’ really is, is evolving.