Amazon’s rise to the top of the BrandZ Global Brands Index is the product of the prizing its ecosystem over its aesthetic branding, according to the Kantar analysts behind the annual list. 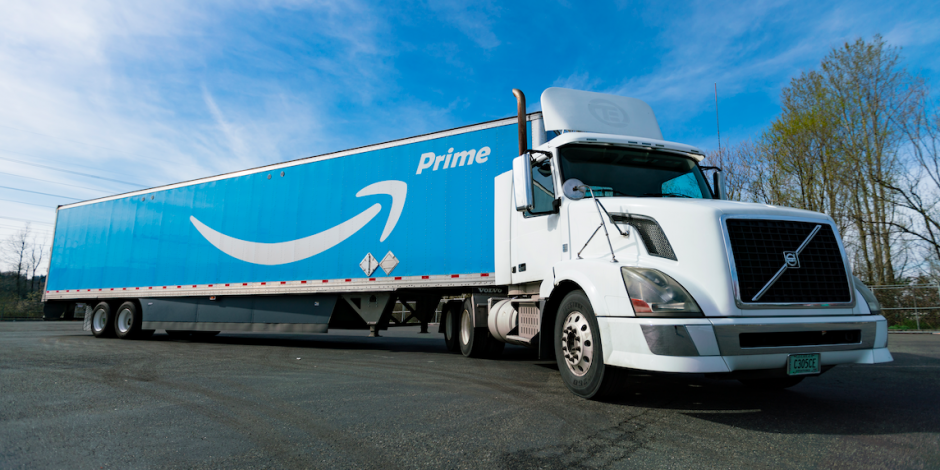 Amazon climbs to the top of Kantar and WPP's BrandZ list

Kantar and WPP calculated Amazon’s brand value to have risen a staggering 52% between 2018 and 2019, elevating it to the number one spot on the Top 100 Most Valuable Global Brands ranking.

Amazon’s value has now surpassed $315bn, according to the research, leapfrogging that of Apple ($310bn) and Google ($309bn). It is the first time in 12 years that another brand has beaten these two tech giants to the top spot (Google claimed it from 2016 until 2018 and, along with Microsoft, is one of only two brands to stay in the top 10 since 2016).

Presenting the data behind the global list, Doreen Wang, global head of BrandZ at Kantar, distilled the winning formulae of what she called “the Oscars of marketing” into three points: brands need to break boundaries, build ecosystems and beat expectations of customer experience.

Amazon has succeeded, the BrandZ team maintains, because it has nailed all three. And while its ‘brand purpose’– another asset of a successful brand – is not as aethetically clear cut as others in the top 100, the global BandZ valuation director at Kantar, Elspeth Cheung, believes its purpose lies in its ability to make people’s lives easier through the ecosystem it has created.

"This is how they're making money out of us – the convenience,” she said. “They're really making people's lives easier."

Cheung speaks of Amazon in the same breath as Alibaba – the most valuable brand in China.

“Both of them have reported a slowdown of gross merchandise sold – they are still seeing growth, but growth has been slowing down,” she told The Drum. “They knew some time ago that they couldn't rely on just selling goods to growth. So, over the years what they've done is develop this ecosystem of music, video, payment, social commerce and cloud [services].”

Kantar’s BrandZ team estimate that brands with more than five areas of business are on average four times bigger and are growing four times faster than those that operate in one-to-four industries. It noted an ecosystem can be created through partnerships too, pointing to McDonald’s deal with UberEats.

Amazon has made its name in horizonal expansion, however Cheung pointed to Uber and its Chinese counterpart, Didi, as examples of other brands dominating a specific sector by gradually building an ecosystem across air, land and sea.

She believes Google and Apple are beginning to more actively mimic Amazon’s approach to creating a holistic brand, pointing to the latter’s decision to stop publishing unit sales by way of example.

“They know they can't be a smartphone company,” Cheung said. “They need to be an experience provider. In recent announcements they've pretty much focused on Apple Music, Apple Pay and other services to make sure that when you come to think about Apple, it's not just about the phone, it's about all the things that you can do within the ecosystem.

“I think they're really developing themselves into the ecosystem them want to be.”

Additionally, she believes connecting sub-brands to create a solid ecosystem will go somewhat towards protecting companies such as Facebook from public calls to break them up.

“There's a lot of pressure on them but they know that to survive in this world they have to integrate everything,” said Cheung. “Separately they're different brands but now they are merging them into one platform.”