Del Taco has hired its former vice-president of marketing as chief marketing officer, welcoming QSR veteran Tim Hackbardt permanently back to the business after 17 years. 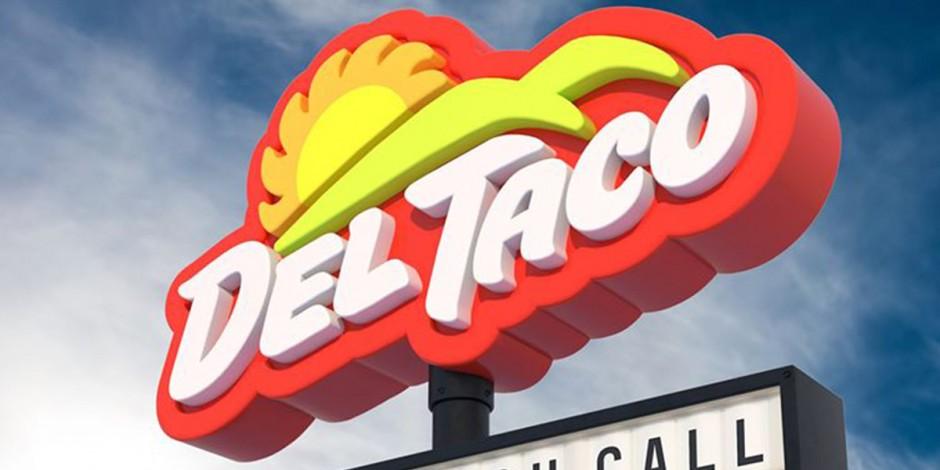 Former KFC chief marketing officer Barry Westrum previously held the role, having joined in 2017. Del Taco did not comment on his status with the company at the time of publication.

Hackbardt has clocked up more than 27 years in the restaurant business. He most recently held the title of chief executive of strategy consultancy BrandTrip Partners, which counts Del Taco as a client among previous employers such as Johnny Rockets, BJ’s and Pieology.

He was vice-president of marketing at Del Taco from 1999 until 2004 and has consulted with the company on a “range of projects” over the past five years, according to a company statement.

Hackardt will be responsible for Del Taco’s marketing across its 580+ locations, reporting to president and chief executive John Cappasola.

“We are pleased that Tim has rejoined Del Taco permanently as our chief marketing officer,” said the chief exec. “Over the last three decades, he has successfully driven strategies and innovation to attain one of the best track records in the industry for consistent, long-term performance.

“Tim also has a deep, hands-on appreciation of Del Taco’s differentiated QSR+ positioning and of the importance of being nimble. I am confident that he will be a tremendous asset to our company.”

Hackbardt added “I am excited to be returning to Del Taco on a fulltime basis and to be resuming my work with the company’s talented management team. We have an incredible opportunity to take our distinct platform of fresh food, value, and convenience to build unique experiences that will drive strong consumer loyalty and increased visit frequency.

GDPR: How brands could benefit from ‘common-sense reforms’

Advertising talent must collaborate to take on national emergencies