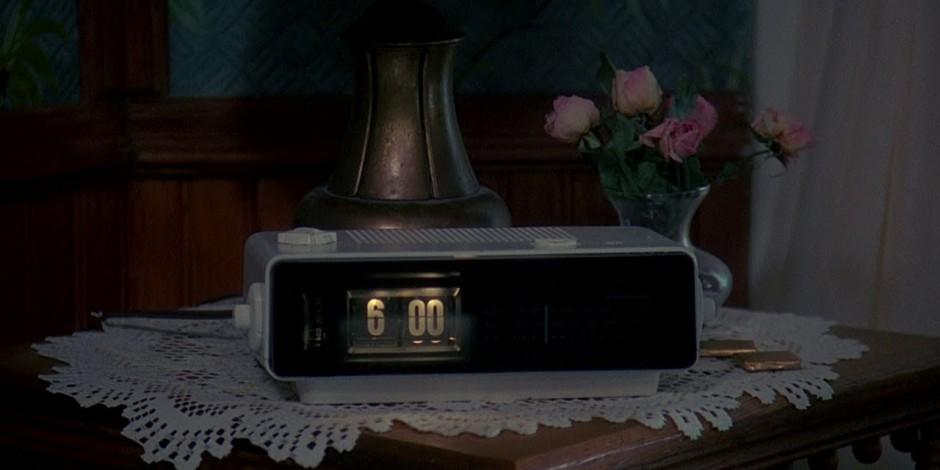 “When I consider the term digital transformation, I think of it as a misnomer that we've glommed on to the phrase,” explained O’Neill, founder of strategy consultancy KO Insights and author of Tech Humanist.

“It suggests that it is more primitive than it really is,” she stressed during an interview as part of The Drum’s Digital Transformation Festival, in conversation about the adoption of digital at scale.

To explain her point, she referred to the difference between an old fashioned analogue alarm clock and a digital version - like the one that continuously wakes up Phil in the 1993 film, Groundhog Day. “That’s analogue to digital, right? A digital transformation of sorts,” she argued.

As it stands now in 2020, O'Neill said digital transformation is more about data and connected systems.

"It is about how data, collected throughout different parts of a business, can talk to one another. How it can inform and create a network of insights that can make decision making more agile and smarter and responsive to actual market needs,” she contended.

An 'optimistic futurist,' O'Neill has a hopeful vision about the role of tech in the future of meaningful human experience. One such emerging technology that she thinks will be a key player in the future of digital transformation is augmented reality (AR).

"I have a lot of excitement about the broad space around the internet of things and virtual spaces," she shares. "I think the biggest opportunity is AR."

This is because she believes there is a lot of room in AR to create transformational experiences and to bring value to the human experiences businesses create.

Meanwhile, O'Neill added that artificial intelligence (AI) is in a funny space, "because I've found a lot of people are sceptical that it even exists."

She asserted that current opinion "is shortsighted because AI has much more of an umbrella concept. There's so much that can happen in the space where we recognise the patterns that drive and optimise out businesses."

Keep calm and carry on? Brand behaviours in a time of crisis

UK B2B marketers split on whether they can overcome coronavirus pandemic

How brands can communicate effectively during coronavirus