Manisha Kapoor, recently appointed secretary-general of the Advertising Standards Council of India (ASCI), the premier self-regulatory body entrusted with the task of overseeing Indian advertising. Kapoor shares her plans in the new role. 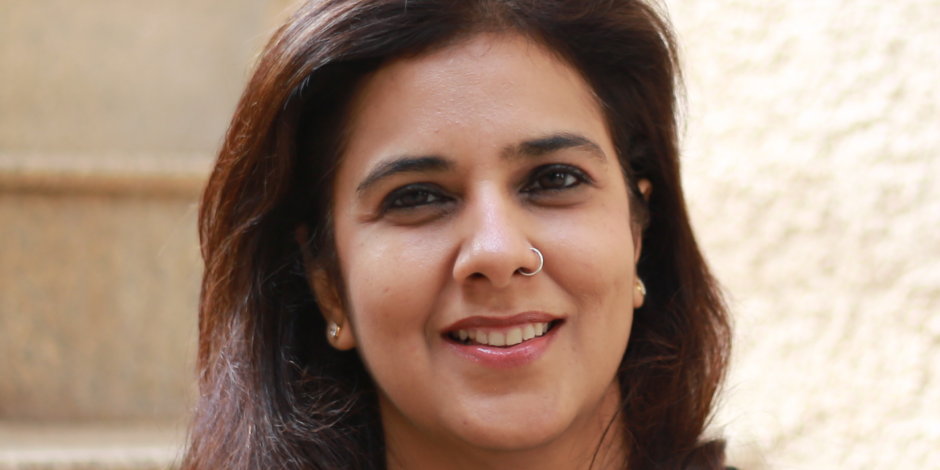 When a former marketer is given the task of overseeing the regulatory framework of the advertising landscape of a complex market like India, it can be a mixed bag. Even more so if the council’s DNA is self-regulatory and voluntary. Kapoor has worked on the corporate side for many years with stints with some of the biggest corporates, like HUL and J&J, as well as on the agency side as a strategic brand consultant.

Coming from a marketing background and having been in the middle of the action around crafting marketing campaigns and brand strategies is going to come handy, Kapoor feels.

She says, “I know the enormous amount of preparation, hard work that goes into every piece of communication. Behind every advertisement that we see, are the efforts of product development teams, manufacturing teams, legal teams and of course marketing teams, copywriters, art directors, production teams. And therefore, it’s a massive investment for most organizations.”

And thus, getting it right becomes especially important. At ASCI, advertisers are given every opportunity to be able to defend their claims when it is backed by good data and expert views. “The idea is to be sensitive to creative needs and interpretations, so long as they do not encroach upon the consumer’s right to truthful advertising.” Says Kapoor. The Consumer Complaints Council which is supposed to be ASCI's heart and soul, currently comprises 28 members, of which 16 are members of the civil society and 12 are advertising practitioners.

According to Kapoor, the top three things on her agenda are making ASCI more future-facing as an organization, while factoring in the several changes in the environment- be it regulatory, media or the consumer. Secondly, leveraging technology to make ASCI bigger, better, more responsive, and more representative. Finally, driving and evolving the industry narrative on responsible advertising. Kapoor is also a member of the Executive Committee of the International Council for Advertising Self-regulation (ICAS), which gives access into the best practices in the more evolved markets and deploy those learnings at ASCI.

ASCI, which just completed 35 years, has often been in the centre of the news. A recent example is when the new Consumer Protection Act was announced by the Government of India and there was the buzz around how it may impact ASCI’s regulatory framework and its stature. While the detailed framework being launched by the government is still work-in-progress, Kapoor feels that the new Consumer Protection Act and all (similar) measures taken to protect consumer interests are welcome moves.

Advertising and communication by nature are not exact sciences and are therefore open to different interpretations. The context keeps changing as cultures and social structures evolve and change and yet they play an integral role in a consumer economy.

“With time, what is acceptable and what is not keeps changing. For example, in today’s situation there is acute sensitivity on health claims, and the consumer mindset has shifted. What might have been considered acceptable earlier, may not be so today," she says. The framework must be thus made sensitive and relevant to what is current - and that is an always-on iterative process.

ASCI, for example, some years back had come up with the rule book around advertising to children and the ‘fairness’ code, two of the much-debated themes in the marketing domain globally, and in India as well. The latter was around establishing the guidelines on how fairness can be portrayed basis what is acceptable and what is not in the societal context. Most recently, ASCI has added the monitoring of digital platforms to the already tracked print and television media under its National Advertising Monitoring Service (NAMS). The idea is to identify potentially misleading advertisements on digital media.

Another challenge that a self-regulatory body like ASCI often faces is being accused of not having enough tooth and muscle to go the whole hog. By design, ASCI is a self-regulatory body formed by industry members who subscribe to the idea of responsible advertising. Kapoor points out that “the compliance rate, which is consistently above 90%” is our strength.

Additionally, there are tie-ups with several government departments, who ask ASCI to evaluate cases on behalf of the government. As economies open up and consumerism increases, the relevance of a powerful regulatory framework becomes even more. “We will continue to evolve in our journey of being a future-facing and relevant organization”, says Kapoor as she gets down to the task of making the 35-year old organisation future-ready.

Oppo launches new look for summer with its Famous for Flavour, not Calories campaign