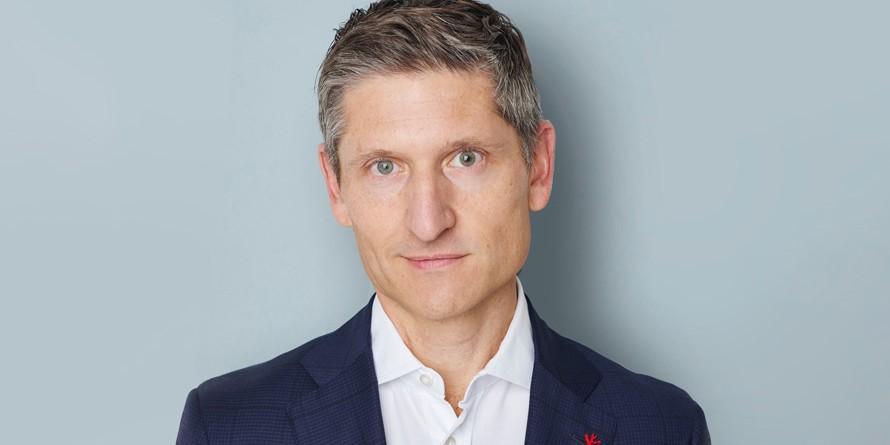 White will join the company mid-pandemic on 11 May. He fills the top marketing slot left open since incumbent Messing departed in August 2019 after just a year in the job.

Rich Lehrfeld, the company’s senior vice-president for brand, creative and media, took up the role of interim chief marketing officer in January. He will now report into White along with five of his fellow sectional marketing leaders.

In a memo sent to staff, chief customer officer Janey Whiteside called the new hire "a customer-centric, innovative marketer" and "a passionate leader who loves to build and nurture teams".

She also thanked Walmart’s marketing team for its "patience as we’ve been working through loads of change".

White was previously senior vice-president of Target, where he was responsible for strategy and execution of brand, category and promotions marketing, as well as all paid, owned, and shared media channels.

He joined the retailer in 2013 after an eight-year stint with the Coca-Cola Company and began his career as a media planner for Starcom Mediavest.

The passion industry was having a moment, but now it's booming

Apple showcases its role in keeping creativity alive during lockdown

Keep calm and carry on? Brand behaviours in a time of crisis