The Twitch lockdown pitch to brands: streaming from home is our 'bread and butter'

With marketing budgets drifting towards online video, gaming and communities, interest in Amazon-owned Twitch has been ramping up among brands. But the social video platform, which bills itself as a kind of Gogglebox for gamers, is still having to educate marketers about how to play. 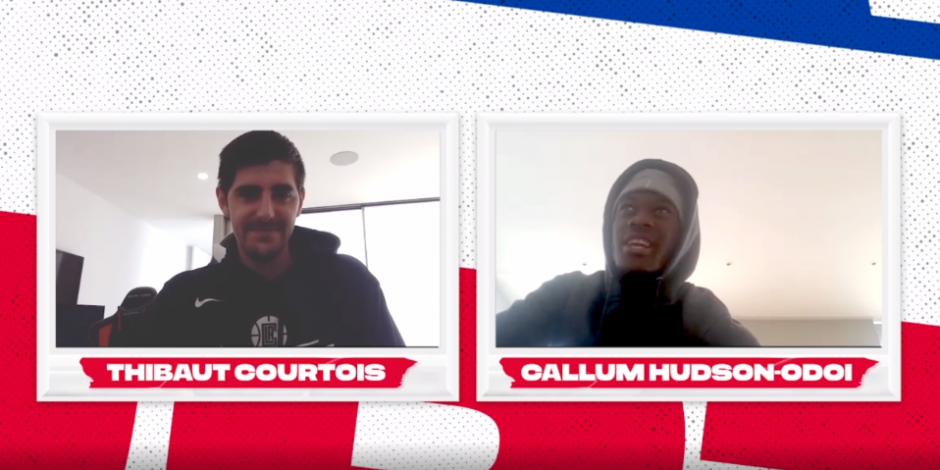 Adam Harris, newly promoted to global head of brand partnership studio at Twitch, told The Drum that a combination of record viewership and the freeze of spend on other channels such as live events and sports is driving demand.

Under the surface, the pandemic’s created a paradigm shift. Since many of us are obliged to participate in video from our homes while working remotely, this has helped immerse some marketers in the Twitch mindset.

“We’ve all been figuring out how to work remotely. We’re in the lucky position that Twitch, in essence, is people in their living rooms entertaining you, so in terms of my department and work, it’s not a giant leap, it’s our bread and butter.”

With marketing budgets broadly constricting, Twitch needs to convert a surge of interest into real relationships. “We're really busy. As with many digital platforms, we're seeing a lot of demand from clients who probably have accelerated their interest in Twitch.”

In 2019, there were more than 1.5 million people tuning in to Twitch at any given time and around 4 million streamers a month. Non-gaming content quadrupled over the past three years and helped contribute to 10 billion hours in 2019. Late in May, Twitch was seeing about 50% month over month growth in terms of hours watched.

Harris said: “The pandemic and the resulting digital habits have really accelerated kind of that interest in Twitch. But even though gaming is now mainstream, brands are still failing to realize the potential of the market.”

FMCG was a strong category for Twitch before the pandemic, and it remains one of the strongest-spending categories with the lockdown not diminishing demand for such products. One of the biggest challenges for Twitch, however, is describing what Twitch is. “It's the Gogglebox of livestreaming,” Steve Ford, the vice-president of sales of Twitch, told The Drum previously.

“Our most common questions are 'Where do we enter? What do we do? How do we behave in this space as a brand? Who do we work with? And how do we interact in a live environment?" Harris admitted.

One of these live environments is esports. While there’s also been some nibbles on esports budgets from displaced sports marketers in the broader industry, Twitch has observed real-life sports stars become sports streamers and bring those audiences in. It's the same for musicians who have embraced the platform for live gigging, fan outreach and some ad revenue.

“These are huge areas,” he said. Sports stars jumped onto the platform to simulate unfinished seasons. Some hung around and moved to the likes of Call of Duty Warzone and Fortnite.

Real Madrid goalkeeper Thibaut Courtois, apparently a huge NBA and F1 fan, has had his large mitts on his controller. Meanwhile McLaren F1 driver Lando Norris swerved from the road to the virtual track and dragged with him hardcore racing fans. Some of these eRaces have been picked up by BT Sport in the UK.

Harris said: "Before the lockdown people were watching sport simulators but it’s always better to watch the real thing so there wasn't a huge kind of interest. You’d get a bigger viewership for unpacking of Fifa cards than you do for people playing Fifa for example. But increasingly now, there is no sport, we’ve seen more people watching sports sims far more on the platform. People are seeking a sports replacement that perhaps they wouldn’t normally get into.”

As the home of many esports, Twitch has been a beneficiary. While most world competitions and sports have fizzled out, there’s only a few minor roadblocks to migrating esports into the virtual to ensure a level playing field and fairness. Fortnite recently announced a new competition with a $2m prize pot. “Esports is set up very much to be able to operate in this digital-only environment.”

For brands looking to integrate with this content, Harris offered some advice. “Embrace the sellout. Gamers are shrewd, they're digital natives, they know kind of how like that they can sniff a commercial partnership a mile off so be blatant about it, embrace that you are doing a commercial. But they now accept that these streamers are on platform to earn a living with these commercial enterprises. Make it entertaining. And finally, don’t take yourself too seriously.”

There are a few secretive Twitch projects in the works which vary from custom-built live brand experiences and games to content ideas and partnerships, which extend to Easter Egg-laden animations for gamers.

“It’s unfortunate that it's taken this to highlight Twitch on a major level. While people are beginning to realize that you will never replace genuine human interaction, we all want to go back outside, many have realized that our digital communities are a good thing.”

The passion industry was having a moment, but now it's booming

Apple showcases its role in keeping creativity alive during lockdown