This is an extract from The Drum’s Future of Media briefing. You can subscribe to it here if you’d like it your inbox once a week. 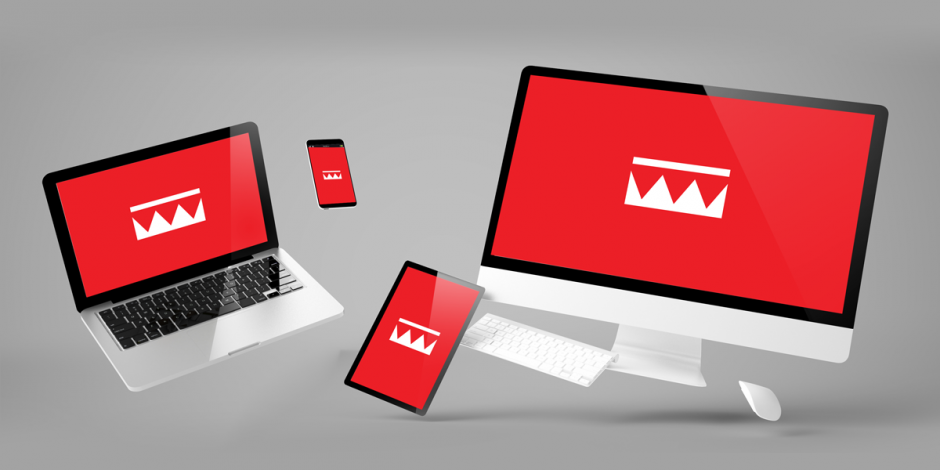 Welcome back to another Future of Media briefing. John McCarthy here. Believe it or not, it is mid-September. Just let that sink in. The lockdown has warped my perception of time, and in many respects, reality – a concept that broadcasters have been experimenting with using extended and virtual tech.

Eurosport, owner of the pan-European Olympics rights, should have been talking to me about its Tokyo 2020 learnings. Instead, during the postponement, it has furthered its cutting-edge broadcast tech.

Alex Dinnin, the head of graphics and innovation at Eurosport, discussed the Cube – its virtual studio built in the Unreal Engine, the graphics software behind top video games and the SFX in Disney hit The Mandalorian. Eurosport recently crossed the reality rubicon by beaming in a live holographic interview with top tennis players at the US Open.

Dinnin hinted at the studios, spaces, and even world, that can be built to broadcast from. And inevitably, where the ads can go in these virtual spaces.

Next, Mark Melling, head of Ryot Studio EMEA at Verizon Media, talked me through an increasing demand for its unique suite of live-streaming and mixed, virtual, and augmented reality content.

When the physical world became a no-go-zone for many, brands were knocking at Ryot’s door to rebuild assets in the virtual. Live-streamed rendered fashion shows, CGI performances, and VR sports broadcasts all got fans closer to action from home.

Melling talked about the convergence of the virtual and the physical events and how both planes can learn from each other.

Now for the obligatory Facebook mention. You may have seen that Facebook is developing its own AR glasses product – something that didn't exactly pan out for Google and Snap previously.

This flashy piece of futurism was announced around the same time Facebook faced another public revolt.

The Stop Hate For Profit boycott, which convinced over 1,000 brands to abandon the platform in July, has now turned its eyes to Facebook-owned Instagram – powered by the might of the prime Kardashian. Across FB and Insta, Kimya boasts around 218 million followers – a significant chunk of the group’s 2.7bn monthly active users. For a whole day (yes a day) she absconded from posting, as did a stable of hefty celebs.

If 1,100 plus brands couldn’t dent the social media giant, maybe a gaggle of stars could.

Her involvement likely educated millions of normal people about Facebook’s ownership of Instagram (this is good) but her Instagram embargo lasted as long as my latest chocolate ban. And as she was taking a stand against the Gram, Kanye urinated into a Grammy award and got banned from Twitter for something I don’t have time to tell you more about. I don’t know why I included that but it feels relevant somehow.

Kim needs FB. And so do brands – but the latest Branded newsletter detailed how FB budgets could start shrinking. An interesting sign of where things could go.

I’ve approached my word limit so it is bullet points going forward.

Entertainment and media industry revenues to slump 6.7% in 2020

The future of DTC? Think like a lifestyle brand